A huge blaze rips through scrap wood in Lound 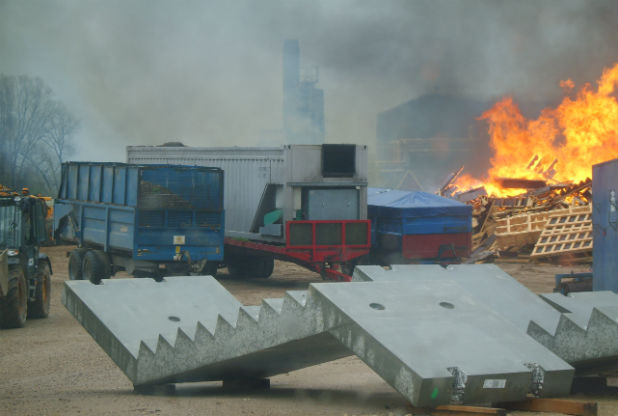 Fire crews battled for five hours to extinguish a blaze in Lound on Sunday 12th April 2015.

The fire took hold of a 50m by 20m pile of scrap wood, hay bales and sawdust on Chainbridge Lane at 3:25pm.

Two crews from Retford, two more from Worksop and another from Harworth attended the scene and the blaze was out at 8:20pm.

There were no reported injuries. 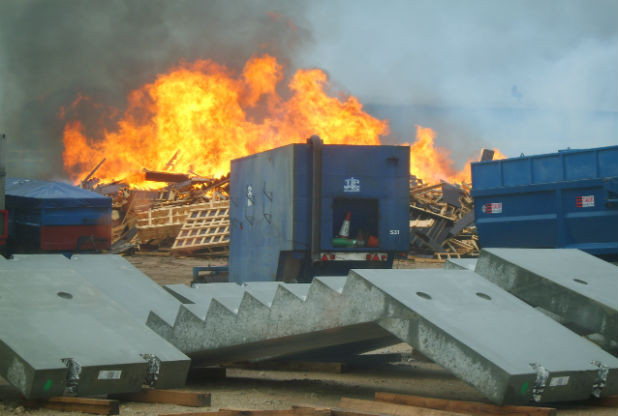