Maize Harvest has Started at Sutton Grange It's that time of the year again, when F W Walter farm will be carting Maize across the cross roads in Lound. Fred has told the drivers to slow down and stop at…

Comments Off on Maize Harvest 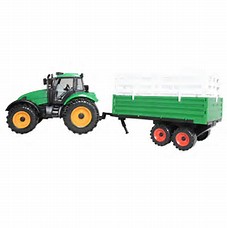 Please see the attached advance notification from VIA in partnership with Notts County Council in relation to road works and repairs on Town Street Lound. Road Works - Town Street, Lound

Better Broadband Team - Nottinghamshire County Council The chosen solution for this area is called ‘FTTP’ and stands for Fibre to the Premise. FTTP is the most cutting edge fibre technology currently available and works by connecting fibre optic cable…

Comments Off on Fibre To The Premise – FTTP 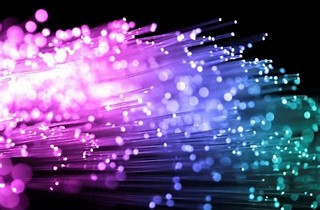 Lound Village Regular Carol Singing Monday 11th December. Setting off from the (lighted!) Christmas tree on the Village Green at 7.00pm prompt. We are trying a different route this year - Chainbridge Road and Town Street northwards as far as… 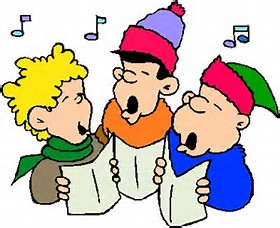 DATE FOR YOUR DIARY - Lound Christmas Tree Lighting Carol Singing Sunday 3rd December at earlier time (by popular request) of 5.00pm This is a new event planned with families in mind and we hope that lots of adults and… 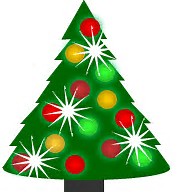 Maize Harvest Starts Today It's that time of the year again, when F W Walter farm will be carting Maize and Beet across the cross roads in Lound. Fred has told the drivers to slow down and stop at the…

Comments Off on Maize Harvest

Dear Lound Resident There have been several complaints over recent weeks and months regarding the nuisance caused by noisy dogs. This has reached an intolerable level during the summer and long warm days partly due to dogs being left unsupervised.…

Comments Off on Noise Nuisance 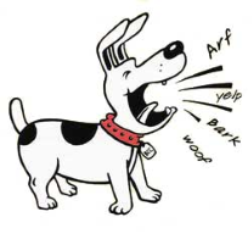 Warning Over the last few days an off road motorbike has been speeding around Linghurst Lakes and the surrounding area of Idle Valley Reserve. If you see this offender can you please report it immediately to the Police by ringing 101…

Comments Off on Incident Report – Off Road Motorbike

Village Notice Following a report of a village garage break-in earlier this week please check the security of all sheds and garages. If ignored, you could be next!

Comments Off on Incident Report – There are thieves about…

An incident occurred at approximately 6pm on Monday 5th June 2107 on Chainbridge Lane. A local man was walking his dog along this road when a driver drove straight at his dog, causing the animal critical injuries. Witnesses describe a…

Anglian Water will be carrying out essential work on the above dates.

Further to a parishioners request the Lound Website is going to be used as a communication tool warning villagers of things to be aware of. Village Notice A woman was walking her dog along Billy Button Lane, Torworth, when a…

Comments Off on Incident Report

Nottinghamshire Police have asked that the village be aware of the following statement from them. Following further reports of dogs running loose in Lound Officers visited the premises where the dogs were living and issued the owner with a Community…

Comments Off on Loose Dogs 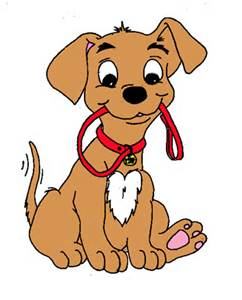 Action Fraud has received several reports from victims who have been sent convincing looking emails claiming to be from Amazon. The spoofed emails from “service@amazon.co.uk” claim recipients have made an order online and mimic an automatic customer email notification. The…

Lloyds customers should be on the lookout for a new sophisticated fraud that involves fraudsters sending fake bank letters. The convincing letters being sent are a replica template from Lloyds and include their logo, address and signature from a customer…

Emergency Numbers  Sgt Crofts has been asked a question in relation to the reporting of issues direct to local officers, and whether that is an acceptable thing to do. The attached information should be useful if in doubt

Comments Off on Message from Sgt Crofts 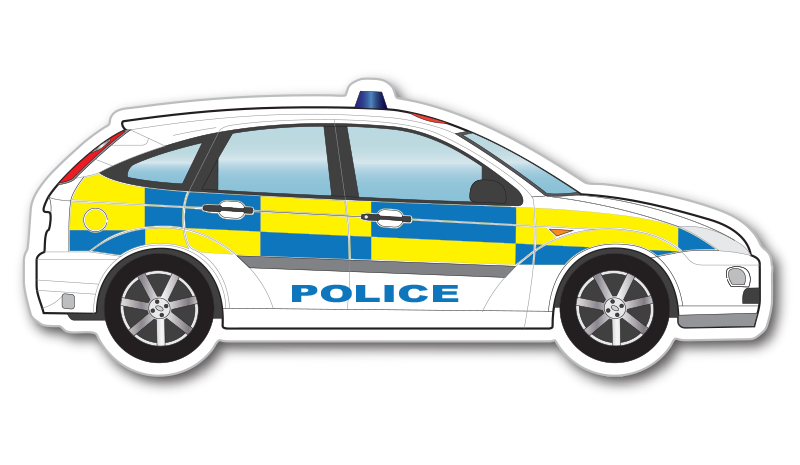 Comments Off on Lound Village Street Party Celebrations In Pictures 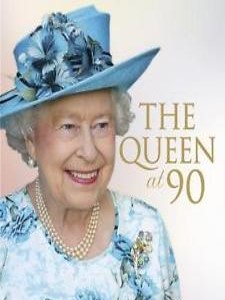